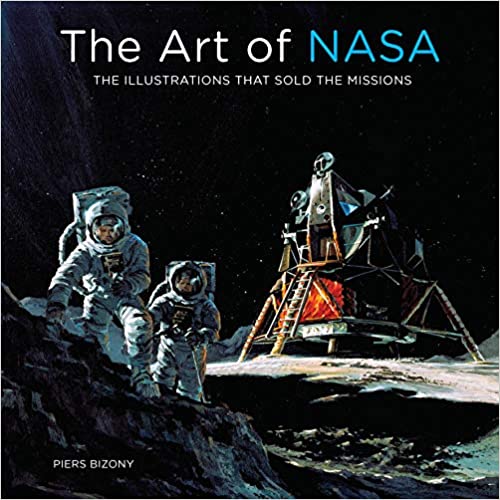 The Art of NASA: The Illustrations that Sold the Missions

Special Price! Formed in 1958, NASA has long maintained a department of visual artists to depict the concepts and technologies created in humankind's quest to explore the final frontier. 200 artworks featured in the large=format edition were culled from a reserve of approximately 3,000 files deep in the NASA archives. See more info below. c 2020. ‎ 12” x 12”. Hardcover. 192 pgs

The Art of NASA presents 60 years of American space exploration from space suits to capsules, from landing modules to the Space Shuttle, the International Space Station, and more recent concepts for space planes. Early missions such as Gemini, Mercury, and Apollo, are represented in detail, as well as post-Space Race accomplishments, like the mission to Mars and other deep-space explorations.

The incredibly rare early Apollo illustrations show how Apollo might have looked if the landing module had never been developed.  Every picture in The Art of NASA tells a special story and takes a deep look at the art of illustration, the development of now-familiar technologies, and a glimpse of what the space program might have looked like. 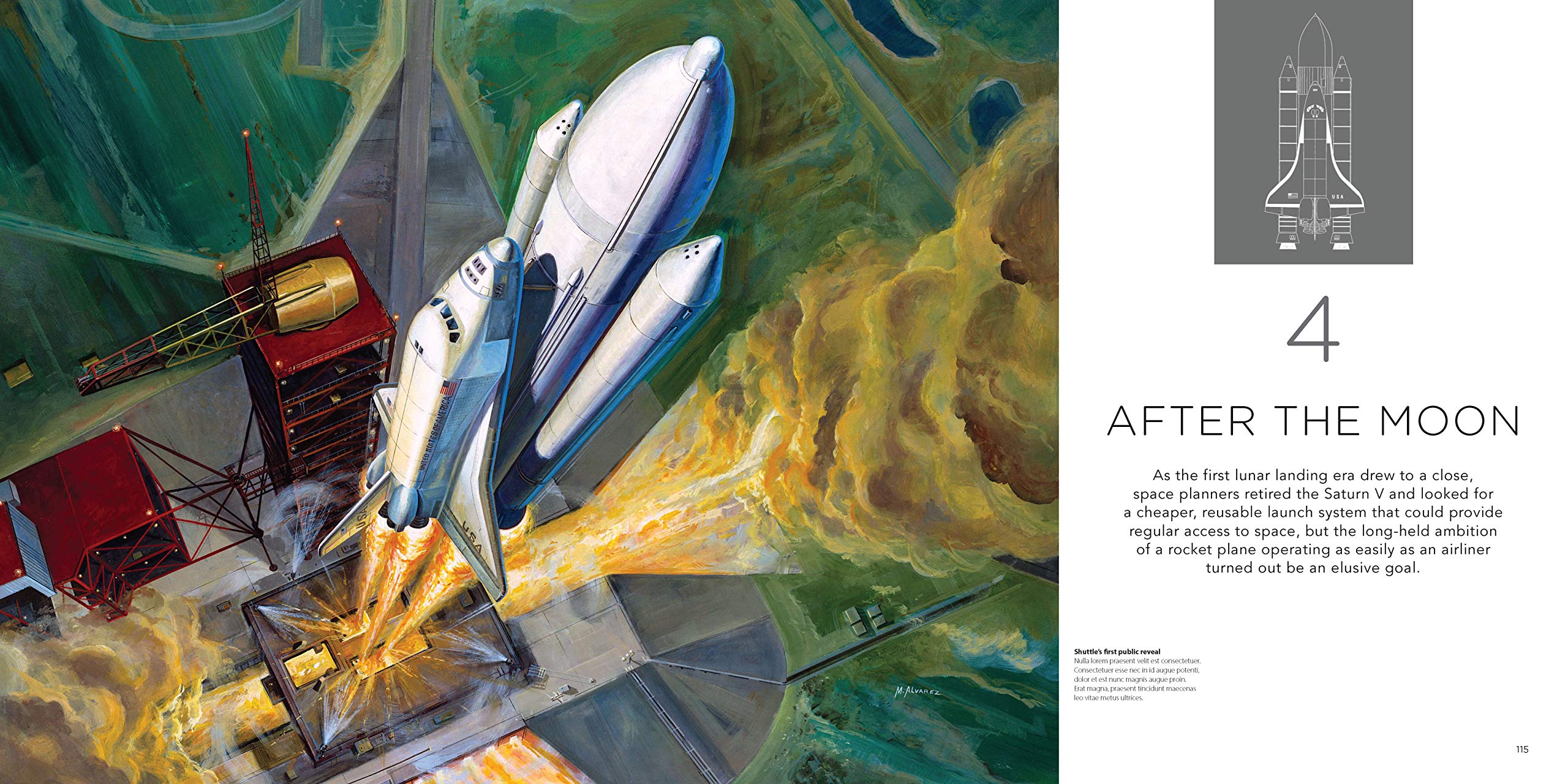