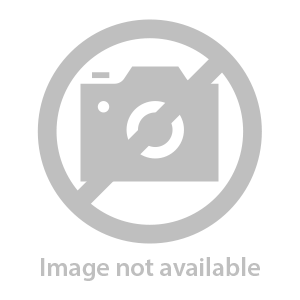 Vol. 450 – Molecules in the Atmospheres of Extrasolar Planets

The science of extrasolar planets (exoplanets) is one of the most rapidly changing and exciting areas of astrophysics. Since 1995, the number of known exoplanets has increased by two orders of magnitude (700 planets have been detected and over 1000 more await confirmation). NASA's Kepler mission has opened up the possibility of discovering Earth-like planets in the habitable zone around some of the 100,000 stars it is surveying during its lifetime. The new ESA-Gaia mission is expected to discover thousands of new exoplanets.

The observation of exoplanet atmospheres is now at the cutting edge of exoplanet science. For transiting exoplanets, this has proved to be feasible using the Hubble and Spitzer Space Telescopes and ground-based facilities. Molecules such as water-vapor, methane, carbon-monoxide and carbon-dioxide have been discovered for the first time in the atmosphere of an exoplanet. While most early exoplanet discoveries were hot giant planets, warm gaseous-rocky planets such as GJ 1214b are now within reach. Most recently, the first spectrum of a hot giant planet at a projected separation of 38 AU from its host star was observed with VLT's adaptive optics coronagraph NACO.

The main purpose of the conference was to convene different scientific communities: solar-system planetary scientists, brown dwarf and exoplanet observers and theoreticians, molecular spectroscopists, and instrument experts. The "exoplanet revolution" has indeed started and it has irreversibly changed our views about planets and stars, and the ways in which they are formed. This conference as described in these proceedings marks a milestone in that direction.