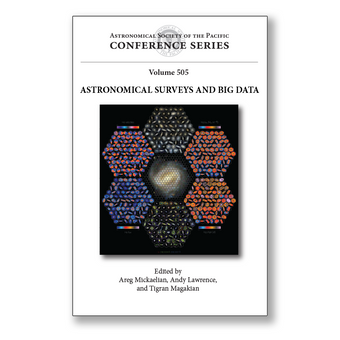 Astronomical surveys are the main source for discovery of astronomical objects and accumulation of observational data for further analysis, interpretation, and achieving scientific results. Vast amount of data collected with many ground- based and space telescopes using large fields and modern detectors led to the collection of Big Data in astronomy. Large amounts of data require new approaches to data reduction, management and analysis.